Faitron’s vision is to improve everyone’s health and well-being through the development of disruptive food appliances supporting a happy and healthy lifestyle!

A third version of HeatsBox gets launched worldwide. HeatsBox STYLE and HeatsBox STYLE+ are developed to cater to markets all over the globe - meeting the needs of smart-users and efficiency-lovers. While HeatsBox STYLE+ marks a new benchmark for style and performance, HeatsBoxStyle is set to simplify lunchtime worldwide.

HEATSBOX MARKET LAUNCH IN THE UNITED STATES OF AMERICA (USA)

Represented by the brand INSPIRE ECOWARE, HeatsBox PRO enters the North American market. Our patented innovation fuels the ongoing growth of the meal-prepping trend, which allows people to prepare healthy food efficiently in advance. INSPIRE ECOWARE sells the product in the US & Canada.

To keep up with innovation, user demand and for long-term growth, Faitron applied for two new patents. The two patents cover additional product innovations besides the existing portfolio. It’s expected to launch those two products by latest 2022.

Another new B2B client, ROMMELSBACHER, launches the HeatsBox PRO on the German market. HeatsBox PRO enjoys great demand all over the country and is well received by both retailers and users.

In collaboration with our distributor DesignChicken, our new model ‘HeatsBox LIFE’ is launched on the Asian market with great success. The product is available in stores throughout Hongkong, as well as online. Due to high demand, the HeatsBox will be launched in various colors throughout 2021.

As our first B2B client in Europe, the brand KOENIG launches our HeatsBox PRO in Switzerland both online and in bricks-and-mortar stores. KOENIG is the first brand to introduce our innovation to the European market. We aim for a close relationship and launch more of our innovations in the near future together with KOENIG.

Faitron continues to to have great success in leveraging its IP. We are proud to announce our patent for the HeatsBox has just been granted in the Ukraine. In the past few weeks patents have been also granted in Russia and Indonesia.

Faitron receives the EU patent for unique and innovative features that are already built into the HeatsBox. This includes the multi-sided heating technology and intelligent functions such as our innovative control electronics.

In collaboration with our exclusive distributor DesignChicken, HeatsBox is now available in Hong Kong both in retail and online. The enormous popularity of the product and the resulting high demand on the Asian market led to occasional production shortages.

The HeatsBox got smart and comes with convenient App-controlled features such as a timer, different heat modi and the possibility to precisely select the temperature.
Pre-orders can be placed now at Faitron’s online store.

After countless prototypes and improvements, we finished successfully the first tooling set and produced the first batch which will be tested by hundreds of external users.

The patent application for the second product was fundamental, as BabyBoo is the first electric warming baby bottle.

Faitron has won the prestigious Swiss Kickstart Accelerator, the largest accelerator program for startups in Europe.

Start of two PoC's with HeatsBox

The two largest retailers in Switzerland, Migros and Coop (both over $24bn sales), were convinced by the concept of HeatsBox and agreed on starting individual proof of concepts.

Faitron Ltd. was incorporated in July 2016 in St. Gallen, Switzerland. due to great support of Startfeld and the university of St. Gallen.

The key innovation inside HeatsBox is the efficient multi-sided heating technology that was applied for patent in May 2014 in Switzerland.

The idea of HeatsBox started already at high school because busy schedules and tight budgets made it difficult to eat a hot and healthy meal on-the-go.

Send us your application including your CV and motivational letter to join us on our journey.

Programs and events who supported us 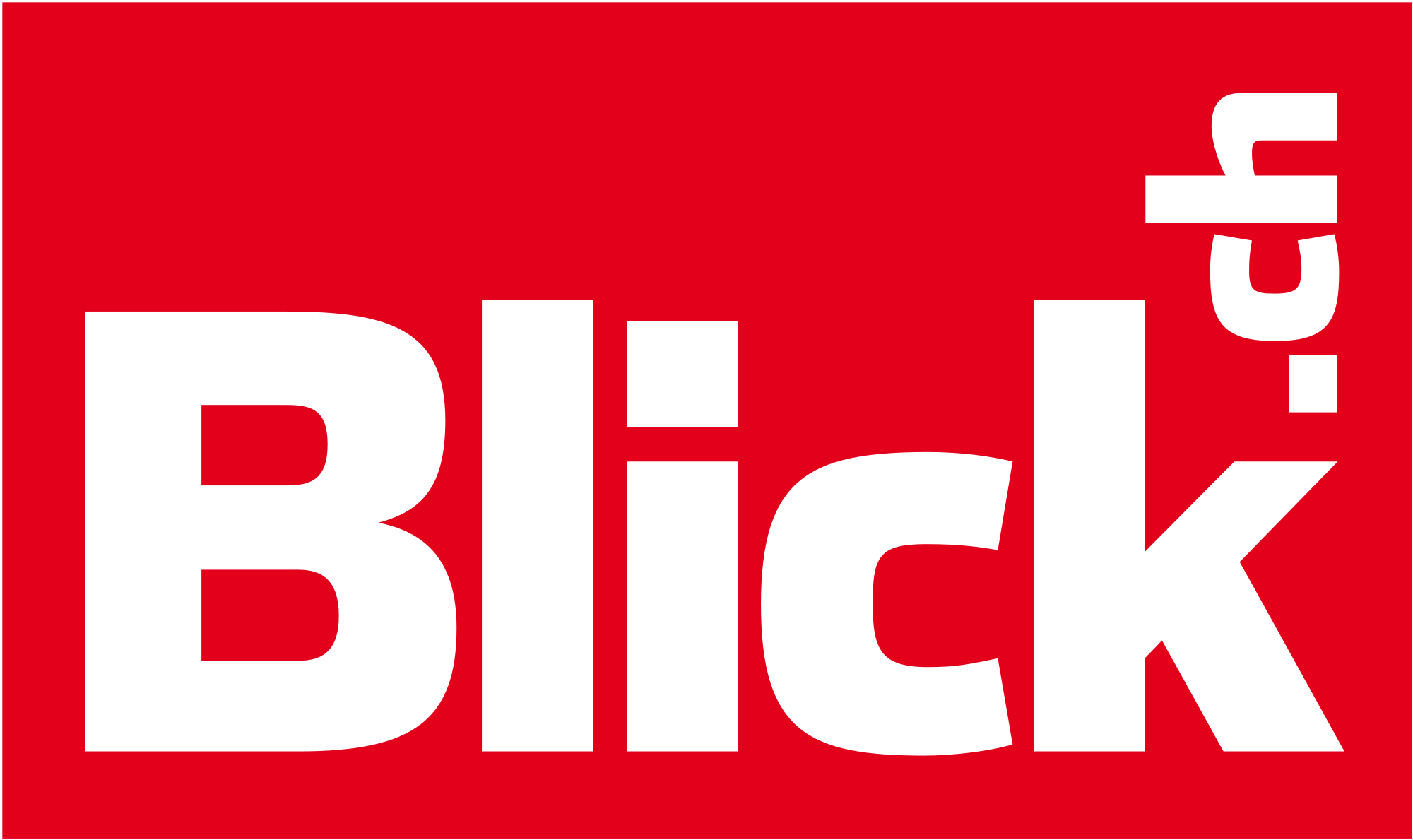 If you have any questions, please send us a message.